The 3 on 3 tactics drill’s focus is get- ting players comfortable attacking
from their base position, working and communicating together as a unit in a competitive environment. 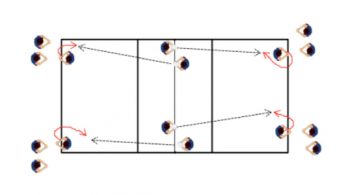 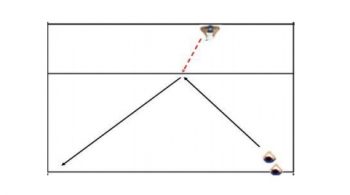 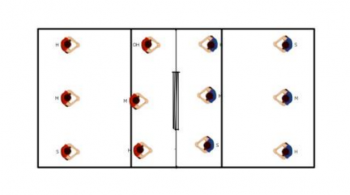 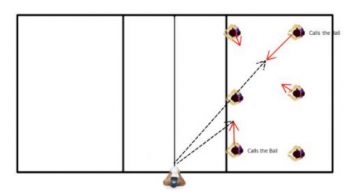 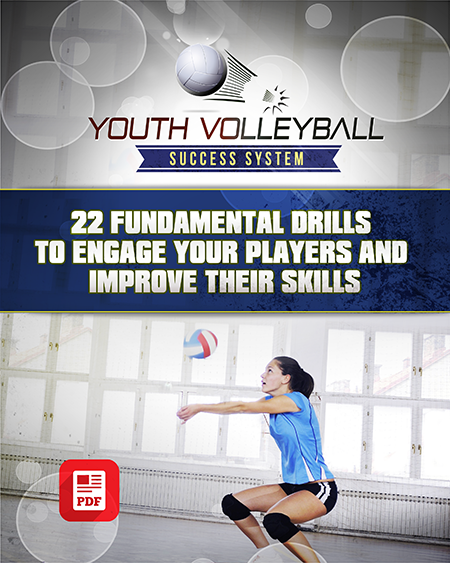 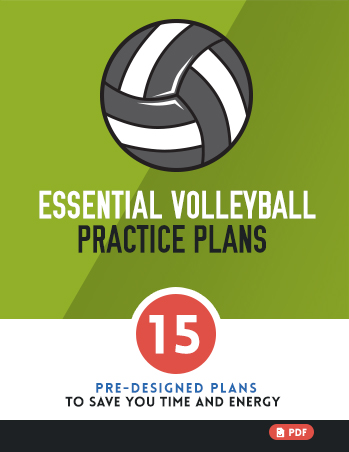